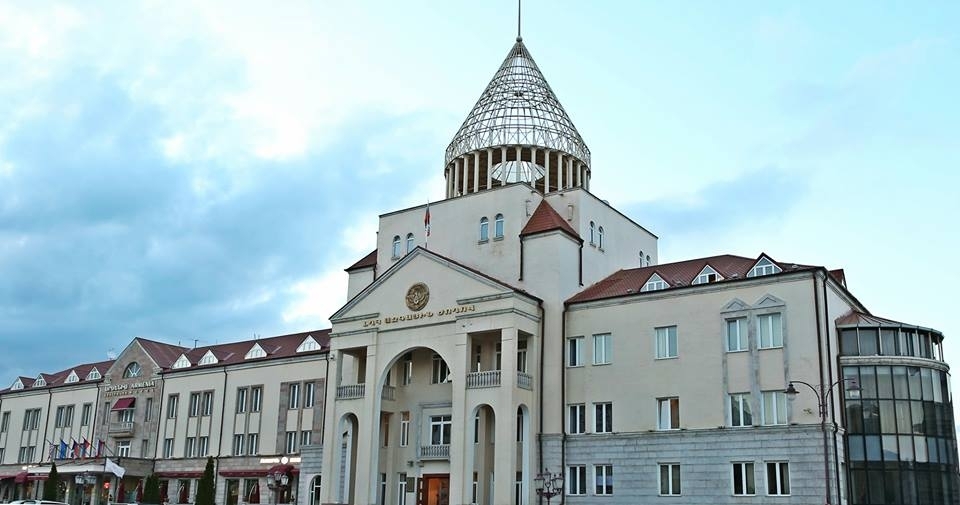 The representatives of the parties stressed that they fully support and join the April 14, 2022 statement adopted by the National Assembly of the Artsakh Republic.

“We demand that the authorities of the Republic of Armenia abandon their current disastrous position… No government has a right to lower the negotiating bar for a status acceptable to Artsakh and the internationally recognized right to self-determination under the pretext of “peace”. On behalf of the Artsakh Armenians, we call on Armenians all over the world to stand united and resolutely by the brothers and sisters of Armenia and Artsakh in this just struggle,” reads the statement.