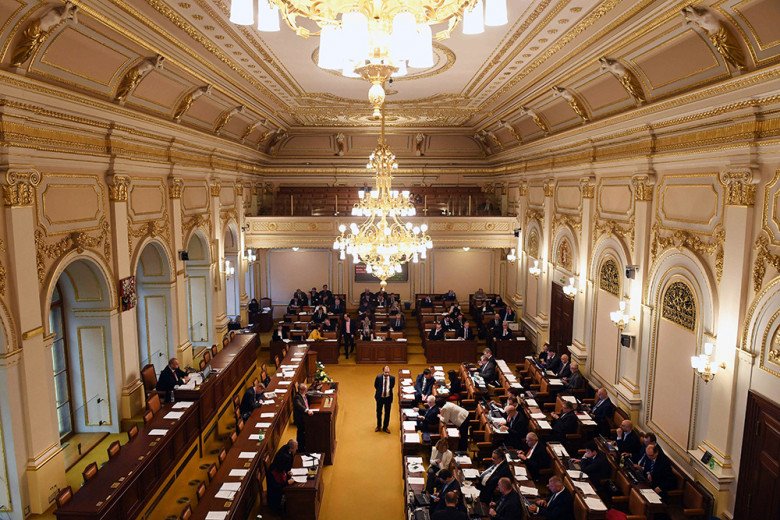 Armradio – A number of deputies of the Chamber of Deputies, Parliament of the Czech Republic, have expressed their support and solidarity with the Armenian people, condemning the aggressive artillery shelling and the use of prohibited weapons against the peaceful Armenian population and civilian objects in Stepanakert and other parts of Nagorno-Karabakh, Member of the Armenian National Assembly Gayane Abrahamyan informs.

The deputies condemned the involvement of members of terrorist organizations and Turkey in the conflict, and stressed their support for the provision of humanitarian aid to the peaceful population of Nagorno-Karabakh.

Below is the full text of the statement:

“We, the undersigned deputies of the Chamber of Deputies of the Czech Parliament, acknowledging that the Armenian people are the heirs of the first Christian kingdom that was often threatened by foreign enemies, recalling the 2017 resolution of the Chamber of Deputies on the recognition of the Armenian Genocide, express our support and solidarity.