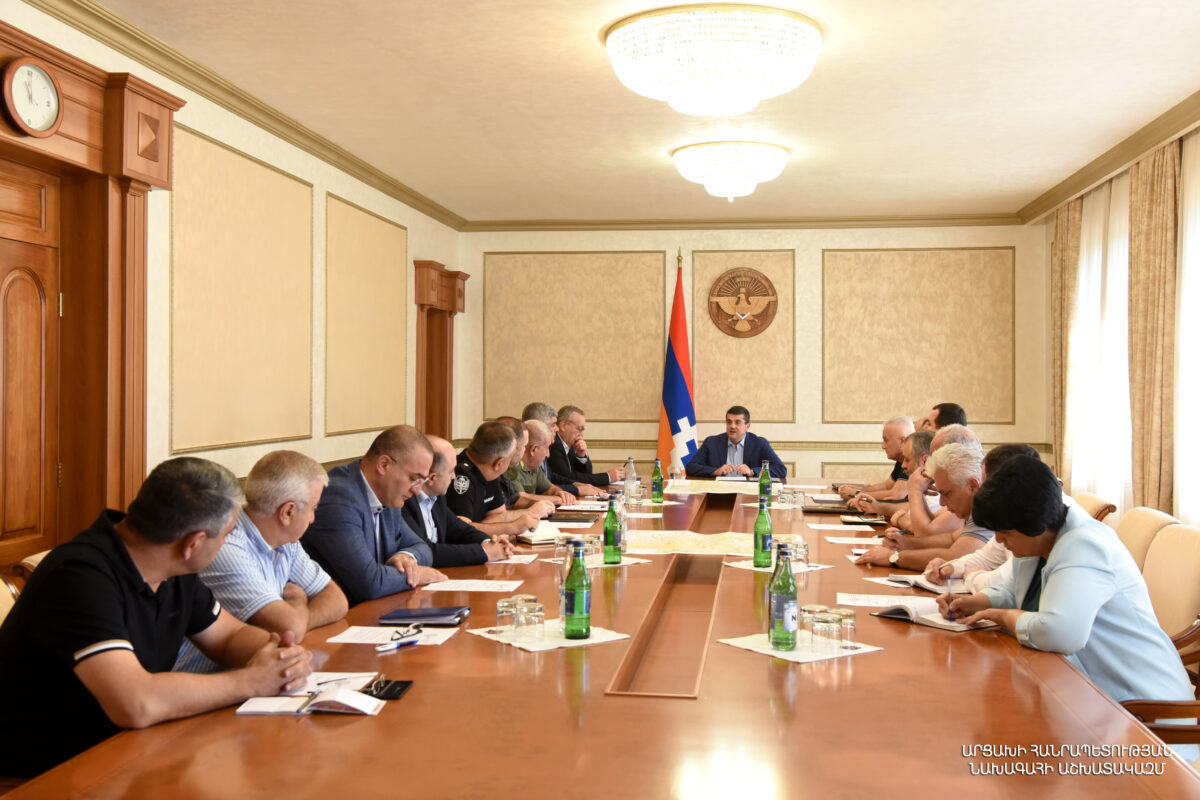 Issues related to the operation of the new route connecting the Artsakh Republic to the Republic of Armenia were on the agenda of the sitting.

It was noted that according to point 6 of the Statement signed by the leaders of the Republic of Armenia, the Republic of Azerbaijan and the Russian Federation on November 9, 2020, the new route will retain the status of the corridor. Asphalting works on the 4.7 km road section temporarily connecting the route to the Goris-Stepanakert highway have been completed.

The participants of the sitting emphasized the importance of ensuring the necessary guarantees related to the safety and urban development norms of the new road, and the significance of the coordinated work between the relevant state structures and the Russian peacekeeping contingent deployed in Artsakh.

As a result of the discussions, the Security Council made a decision to carry out the communication with the Republic of Armenia along a new route, via the territory of Berdadzor sub-region of the Shushi region from 8 PM on August 30.