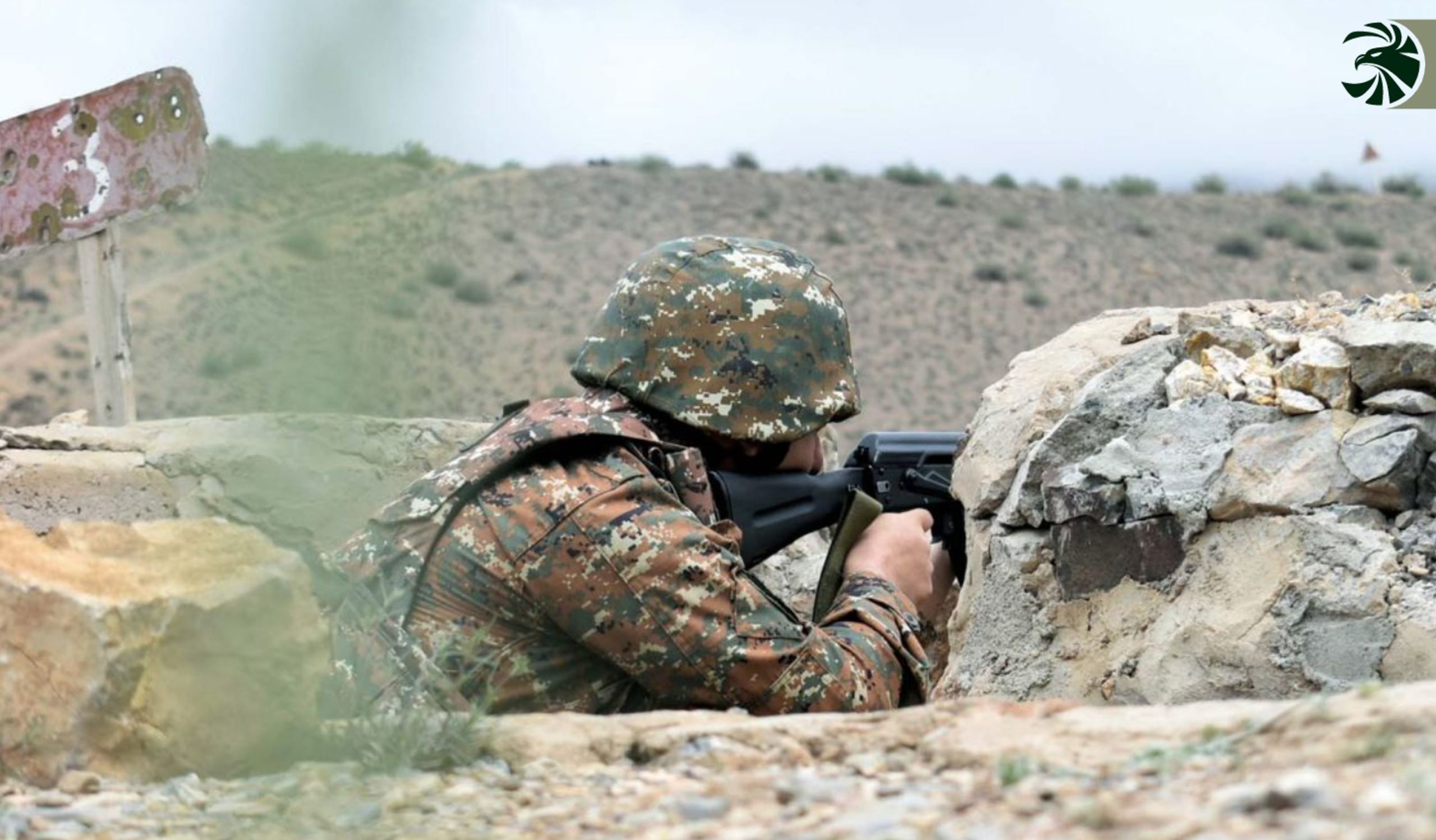 No casualties were reported among the Armenian military personnel.

“As of 11pm, the situation along the frontline is relatively stable,” the ministry said.