Azerbaijan resumes shelling of Stepanakert despite agreement on ceasefire 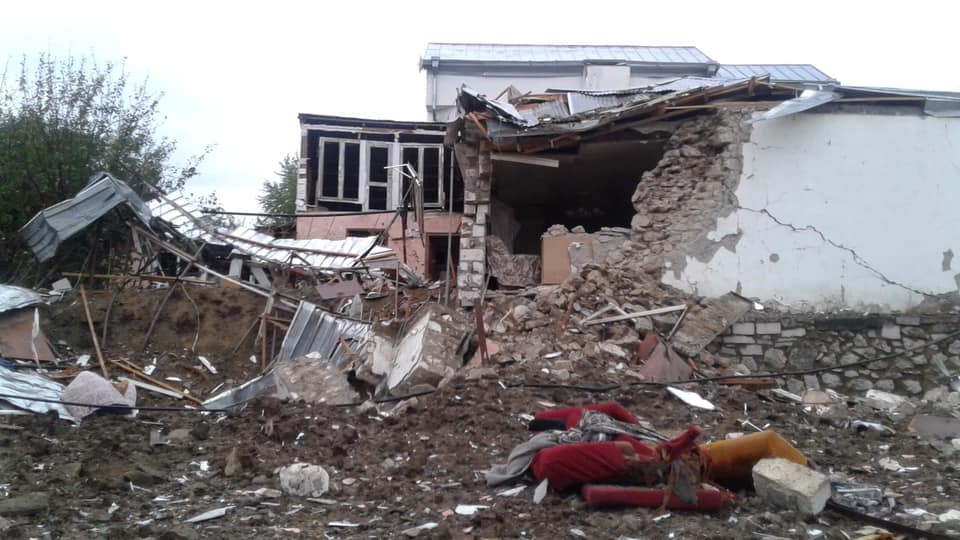 The rocket attack comes nearly 12 hours after humanitarian ceasefire was established in the conflict zone.

Speaking to Armenpress, Poghosyan described it as disrespect for the results of the negotiations held in Moscow.

As a result of consultations between the Foreign Ministers of Armenia, Azerbaijan and Russia, it was decided to cease hostilities in Nagorno Karabakh conflict zone from 12:00 on October 10.

The fire will be ceased for humanitarian purposes, i.e. exchange of prisoners and bodies with the mediation and in line with the criteria of the International Committee of the Red Cross, Lavrov said.

Concrete parameters of cessation of hostilities will be agreed additionally.

The Republic of Armenia and the Republic of Azerbaijan, with the mediation of the OSCE Minsk Group Co-Chairs, will proceed to substantive negotiations on the basis of the fundamental principles of the settlement, with a view of reaching soonest settlement of the conflict in a peaceful way.

The sides agree to accept the unchangeability of the negotiation format.