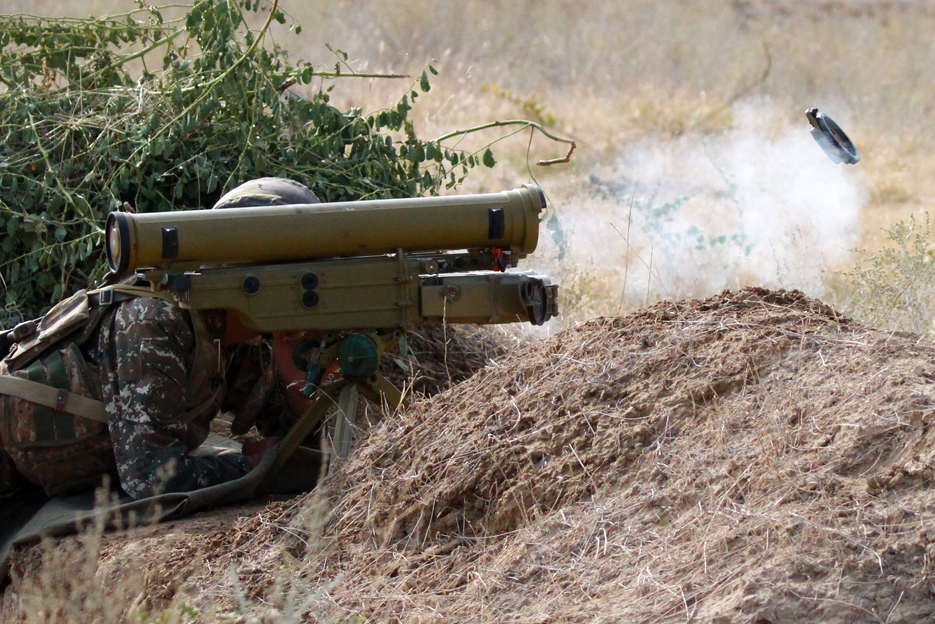 Armradio – The Defense Army has inflicted significant losses in manpower and equipment on the adversary, Spokesperson for the President of Artsakh Vahram Poghosyan informs.

According to him, the large-scale Azerbaijani attack on the southern front line hours ago is the latest futile attempt to achieve any sort of result.

This afternoon the Azerbaijani Armed Forces launched a large-scale attack in the southern direction of the line of contact between Artsakh and Azerbaijan, employing reserve forces and a large amount of military equipment, including tanks and artillery.

The enemy also ignores the security of the territory of the Islamic Republic of Iran.

The enemy’s capacities are being destroyed methodically and continuously.