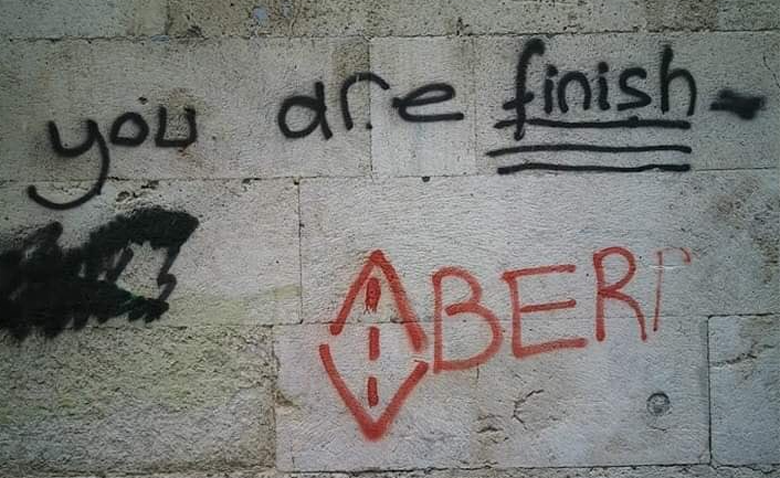 Vandals have marked the Balat Surp Hreshdagabet Armenian Church in Istanbul with graffiti saying “You are finish”, the Armenian newspaper Agos reported on Monday.

The church foundation board in a statement said it had delivered all surveillance recordings to the police and filed a criminal complaint.

“These acts are a clear hate crime and our communities are still being subjected to such attacks,” Levi said.

Armenian opposition lawmaker Garo Paylan posted pictures of the graffiti on Twitter and said authorities should shed light on the people behind the attack.

“A hate crime has been committed against Balat Surp Hreshdagabet Armenian Church. Hate crimes against churches and synagogues take place several times every year. Not only the perpetrators but the powers behind (the attacks) should be addressed. Above all, hate-generating policies should be ended,” said Paylan.

Armenian writer Murad Mıhçı also commented on the attack on Twitter. Sharing the images of the church, Mıhçı said:

“The walls and the door of the Balat Surp Armenian Church. Its entrance was built with the rocks from the historical church in İznik (Nicaea), where the council met. The church opens one day a year. It is believed to heal people. As they say, “ARE YOU FINISH?”, there are no local people left. “New Turkey.” 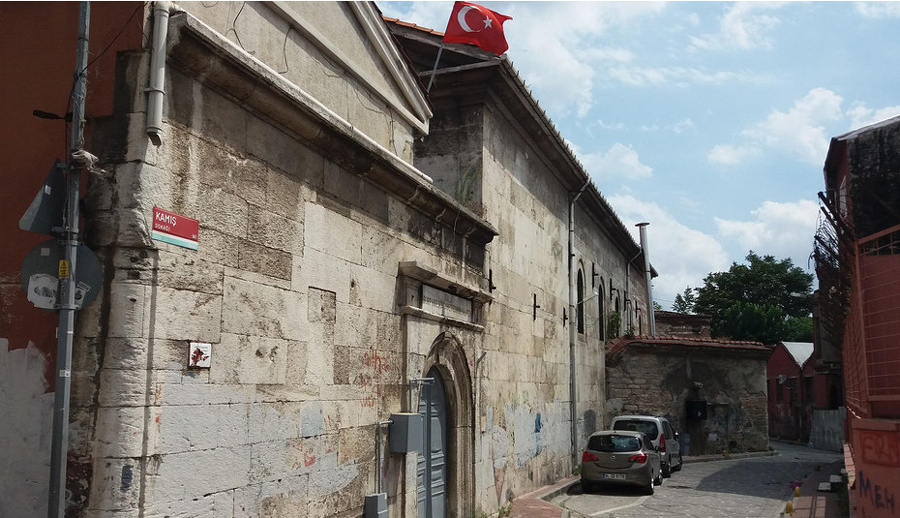