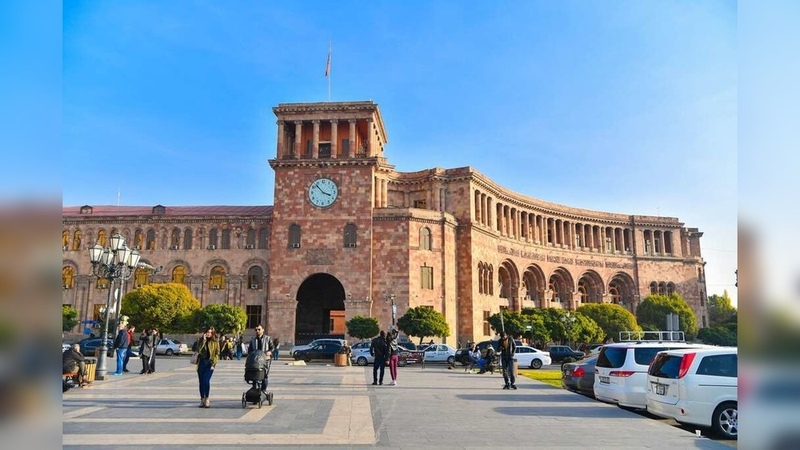 Armenia on Thursday, April 30 reported the highest one-day increase in the number of coronavirus cases since the beginning of the outbreak in the country as the government has been gradually easing the lockdown and the state of emergency, Panarmenian reports.

134 new infections were announced on Thursday, taking the total number of infections to 2066. The previous largest jump was announced on April 1 when 92 cases were reported. Cases began to decline after that, dropping to as low as 11 on April 5 and 16 on April 9.

The government has been easing or lifting some of the restrictions imposed as part of the state of emergency. Textile manufacturers have already started operations, construction is underway, dental clinics are working too, while people are now allowed to go for a walk near their homes.

The Commandant’s office will most likely allow the reopening of beauty and hairdressing salons beginning from May 4. The possibility of opening cafes with outdoor seating will be considered in the near future, while all the other food facilities will follow afterwards.

A Yandex map now reveals that the index of self-isolation in Yerevan, the capital, stands at 2.9 (where 5.0 is the highest. The higher the index, the better people are complying with lockdown orders).

In recent weeks, quarantine has been poorly observed in Armenia, which might have caused the jump in the number of new carriers. Many ignore the demand to practice social distancing and self-isolate both in Yerevan and the provinces.

Despite calls from Prime Minister Nikol Pashinyan and Health Minister Arsen Torosyan to stay at home, some streets of the capital are again crowded.

Most estimates of the incubation period for Covid-19 range from 1-14 days, most commonly around five days.

Armenia has extended the state of emergency in the country by May 14 and restricted the movement of citizens.

So far, 929 people have recovered, 32 have died from the coronavirus in the country, while two others carrying the virus have died from other causes.