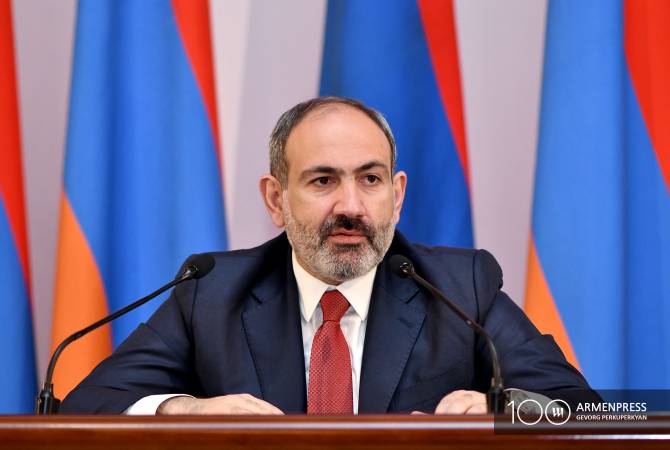 Armenia is considering the possibility of officially recognizing the independence of the Republic of Artsakh (Nagorno Karabakh), Prime Minister Nikol Pashinyan told TASS.

“Yes, the issue of recognizing the independence of Nagorno Karabakh is on our agenda. We are also considering the possibility of forming a military-political alliance with Karabakh,” Pashinyan said.

Pashinyan said Armenia will ensure its security with or without the CSTO participation. At the same time, he said that Armenia is in permanent contact with the CSTO partners.

He added that Armenia is ready to host the upcoming Eurasian Economic Union Intergovernmental Council meeting in Yerevan scheduled for October 9.