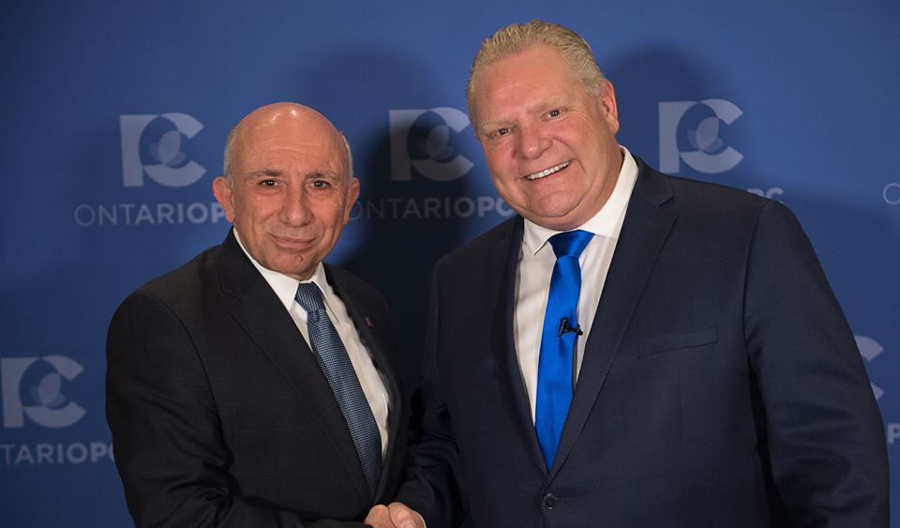 Just 15 minutes after polls closed, the PCs had a commanding lead.

Ford successfully channelled populist sentiment in Ontario and successfully galvanized voters’ anger towards the Liberals, who spent the last 15 years in power. Ford had banked on voters believing in his vision for change and pledges to cut government spending, slash taxes for the middle class and offer relief to minimum-wage workers.

His unwavering commitment to volunteerism and to public service is well known. In recognition of his outstanding contribution to the Canadian civil society, the Canadian government awarded Aris with Queen Elizabeth II Golden Jubilee, Diamond Jubilee Medals and Canada’s 125th Confederation Commemorative Medal. 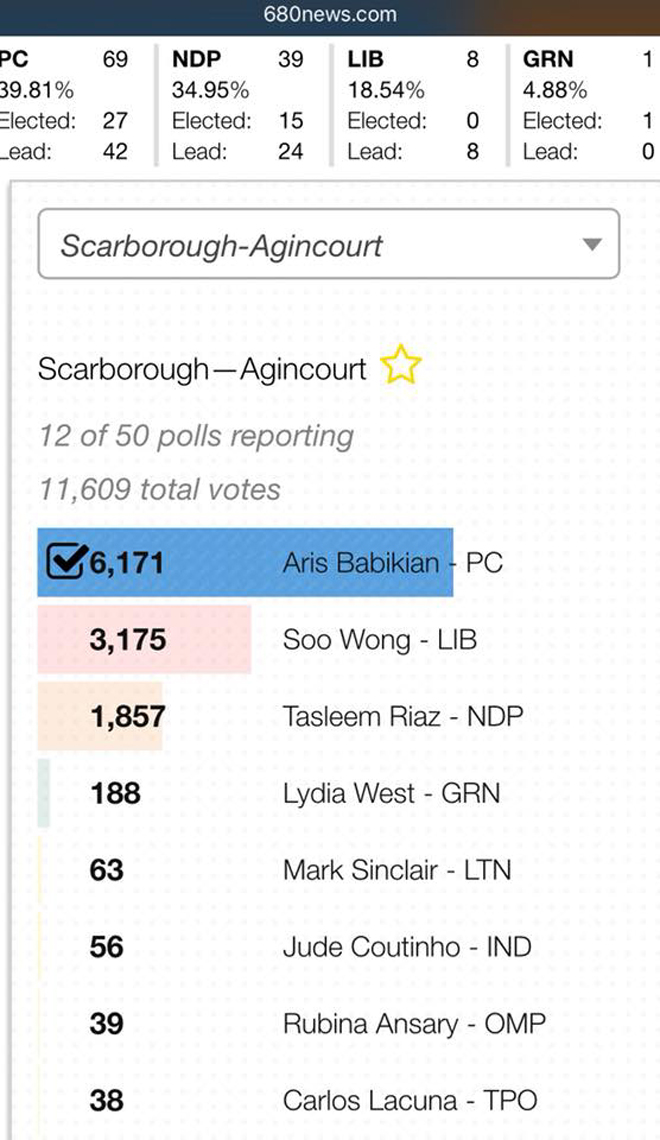