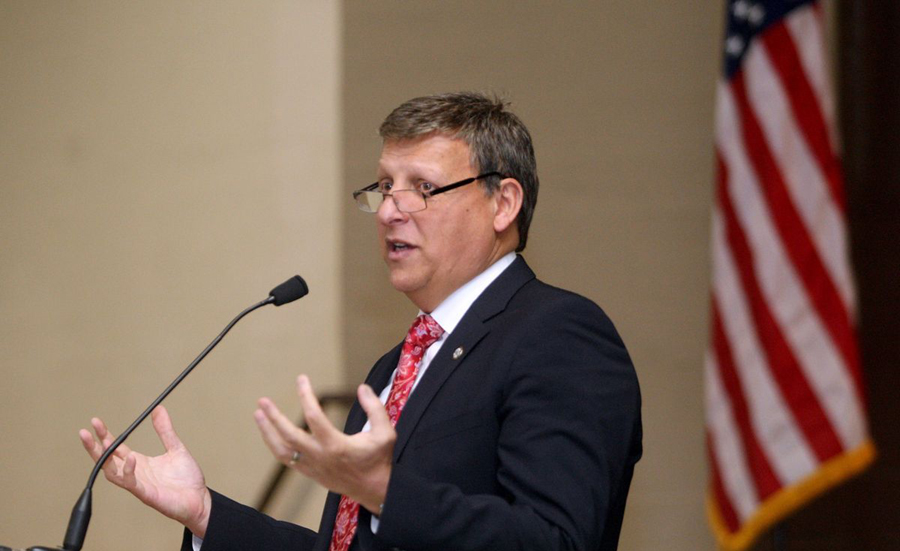 Glendale City Council Member Ara Najarian has been selected as the City’s mayor by fellow council members.  Najarian takes over the position from outgoing Mayor Zareh Sinanyan. This is Najarian’s fourth time serving in the position of mayor, MyGlendale City News reports.

Najarian was first elected to office in April 2005.  During his tenure, he has served as Chair of the Glendale Housing Authority, and the former Glendale Redevelopment Agency.

“I’m truly grateful for the opportunity to serve as Mayor,” said Mayor Najarian. “I look forward to working closely with my Council colleagues and staff to keep Glendale the special place that it is.”

He is an attorney and has a bachelor’s degree in economics from Occidental College and Juris Doctor degree from the University of Southern California.  He is married to Palmira Perez-Najarian, and has two adult children, Alexander and Christopher.