After success in Ukraine, Russia’s target will be Kars and Ardahan, says Turkey party leader 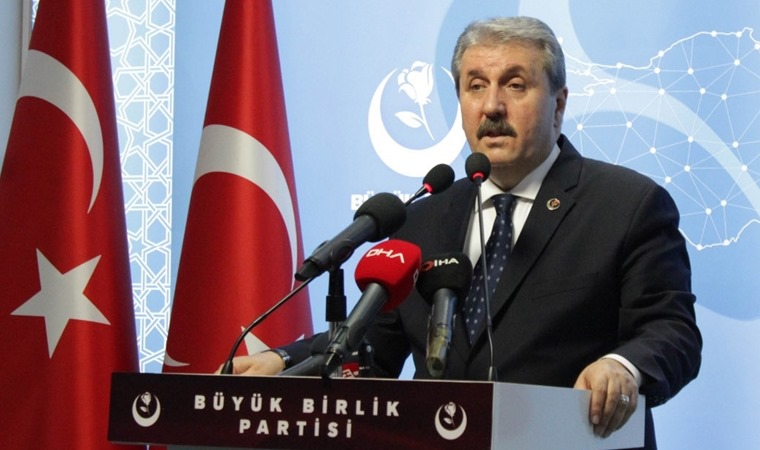 The leader of the nationalist Great Unity Party (BBP), a partner of Turkey’s ruling coalition, has called on the Turkish authorities to fight against Russia.

“If Russia is not stopped today and if it succeeds in Ukraine, then Russia’s next target is the Turkish states—Kars and Ardahan [Provinces]. If you see Russia on our borders later, do not be surprised,” said the Turkish party leader.