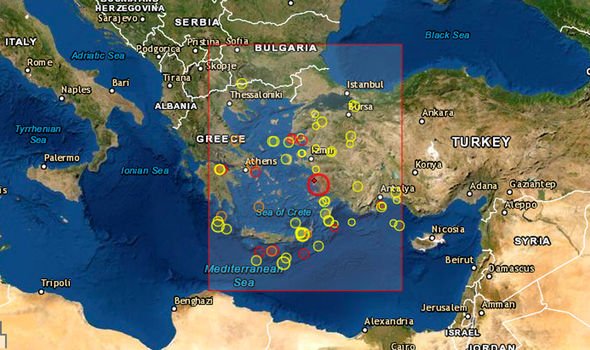 A 6,6 magnitude earthquake has shaken the western province of Izmir in Turkey, according to the country’s emergency authority.

Turkey’s Disaster and Emergency Management Presidency said the earthquake was centred in the Aegean Sea at a depth of 16,5 kilometres (10.3 miles).

Turkish media said the earthquake was felt across the regions of Aegean and Marmara, where Istanbul is located.

It was also felt in Greece, including in the capital of Athens.