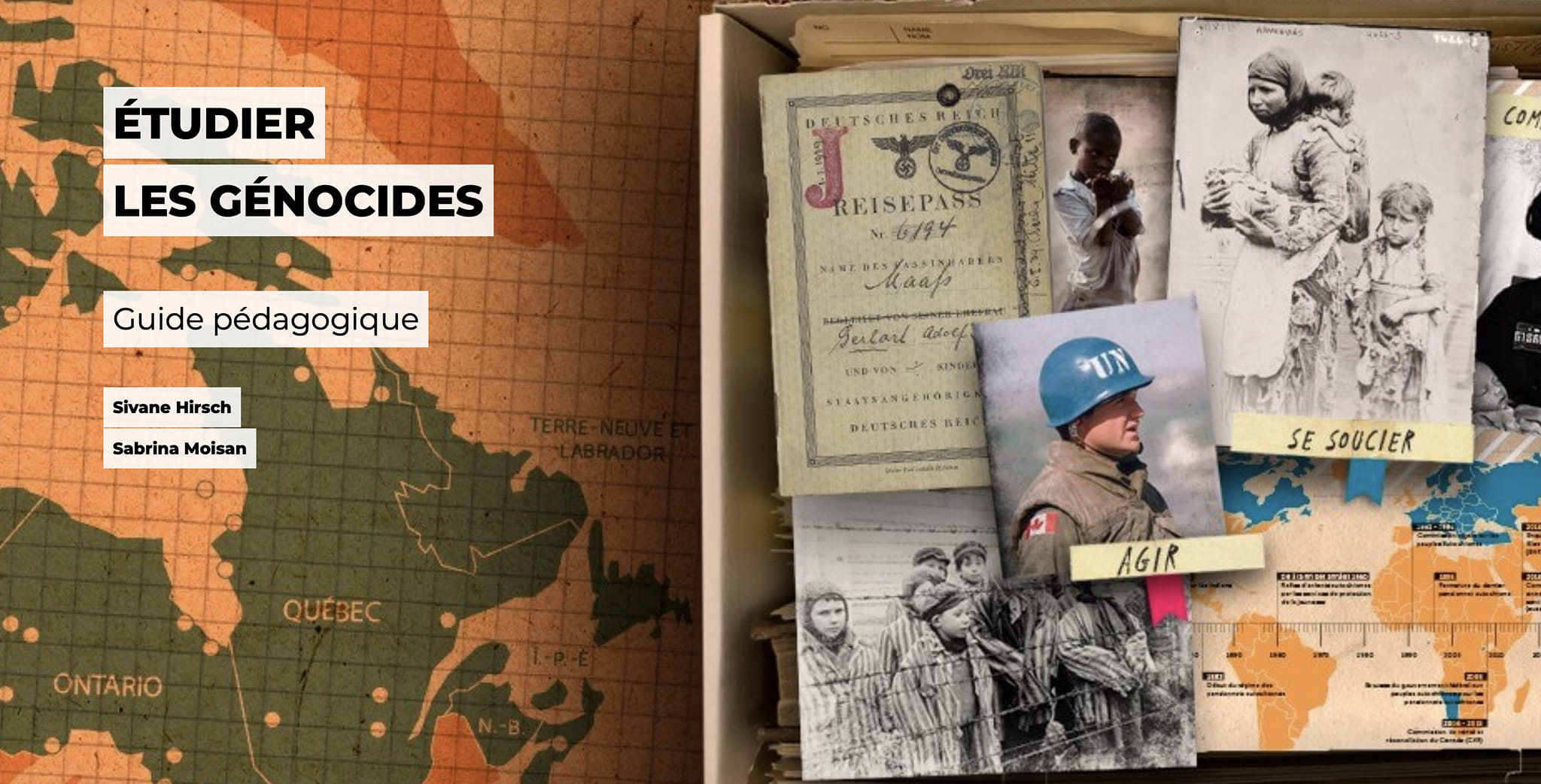 The comprehensive educational guide developed through the advocacy efforts of the Genocide Education Foundation and its partner organizations – including the ANCC and the ANCQ – will serve as the quintessential manuscript to help educators across the province of Quebec to teach about the crime of genocide and raise the proper awareness about the consequences of this crime.

The guide’s primary goal is to prevent future genocides by providing educators and students with the necessary tools and skills to promote knowledge and education and create a system of values and attitudes that shape the collective understanding of this issue.

The publication of this unprecedented guide is the result of the concerted efforts of the Genocide Education Foundation and its partner organizations who for years have tirelessly advocated for this important and ground-breaking initiative.

“It is essential to work with all the communities affected by genocide to be able to weave parallels, understand the different stages that precede it and underline the denial of those responsible after the fact. A genocide, no matter in which century or in which country it takes place, always has similarities,” said Hrag Jinjinian, ANCC representative on the Executive Board of the Genocide Education Foundation.

The Armenian National Committee of Canada and the Armenian National Committee of Quebec applaud the efforts of the Genocide Education Foundation and the tireless work of its executives, including ANCC representatives Dr. Lalai Manjikian and Hrag Jinjinian, as well as Dr. Alan Whitehorn, Dr. Isabelle Kaprielian-Churchill, Dr. Stacey Churchill, Aram Adjemian and Raffi Sarkissian for their academic advice and guidance.