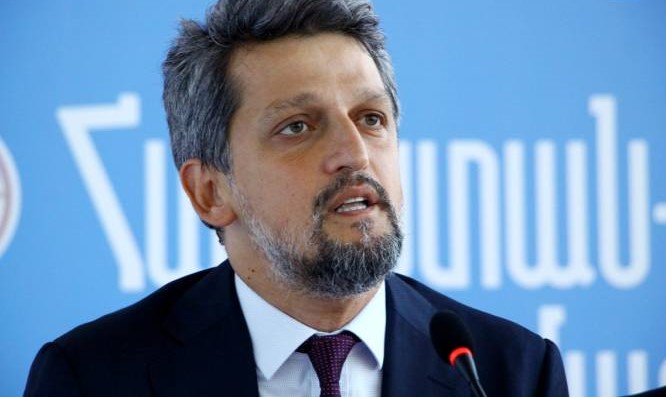 According to the source, 424 writers, journalists, politicians and artists made a joint statement and called on the government, political structures and the whole of Turkey to take steps against the Deep state and mafia forces and reveal the plan of the assassination attempt against Garo Paylan that was prepared and left unfinished in 2016.

“What reinforces the recklessness of these dark forces is their confidence that they will not be subject to criminal sanctions, even if they threaten everyone. This confidence is fueled by the current political climate. This atmosphere must be changed immediately,” the statement said.

A few days ago, Garo Paylan’s lawyer made a note that in 2016, some groups brought weapons into the Turkish parliament in order to kill Garo Paylan, but another group thwarted that plan.