4000 militants from Syria participate in Azerbaijani aggression against Artsakh 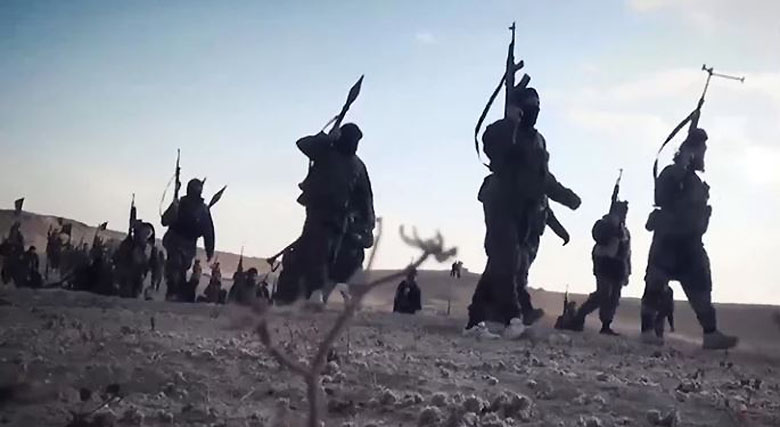 Armradio – According to intelligence information, about 4,000 militants from Syria are taking part in the military actions unleashed by Azerbaijan, the Armenian Unified Infocenter informs.

According to verified information, there are 81 victims among the militants.

As a result of the counterattack of the Defense Army, 11 units of armor of the adversary have been captured along with other military equipment including a BMP 3.

The Armenian side has confirmed 16 losses among the military. Two civilians – woman and child – have also been killed in Azerbaijani shelling.