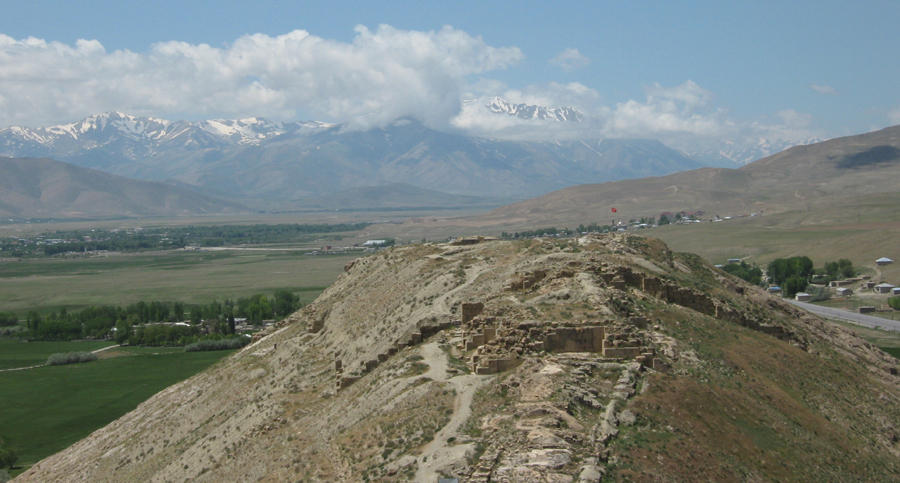 (Panorama) – Archeologists have discovered a 2,750-year-old cemetery beneath Cavustepe fortress (Haykaberd in Armenian) in Turkey’s Van province, the excavation lead told Turkish sources. Professor Rafet Cavusoglu added that the discovery spread light on four death rituals practiced during Urartian times, including cremation and a burial of the remains in a coffin, constructing mausoleums and even decorated rooms beneath the earth.

To note, Cavustepe is an ancient fortified site in Van Province in Turkey’s Eastern Anatolia region. It is located approximately 25 kilometers southeast of Van in a valley once known as Hayots Dzor (Armenian: “Valley of the Armenians”) in historic Armenia. It was used by the Urartian kings as a fortress during the 8th century BC. In Armenian folklore it is the fortress built by Hayk, the legendary founder of the Armenian nation, close to the site where he slew the invading Babylonian King Bel or possibly Nimrod.