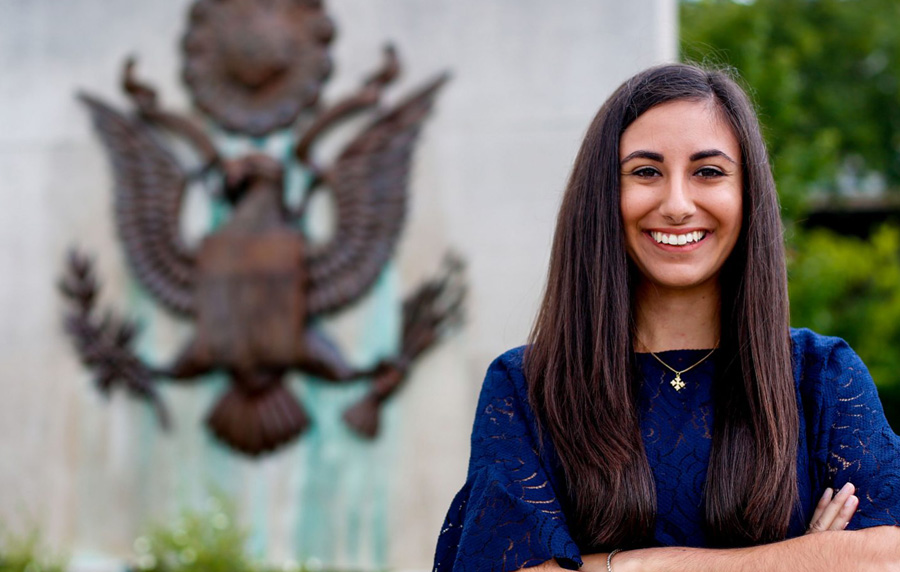 “Today, after 15 months of campaigning across every corner of this district, I’m honored to have earned my neighbors’ trust to serve as the next State Representative for Michigan’s 40th district.” Manoogian said in a victory post.

During graduate school, Manoogian was a digital engagement manager at the U.S Department of State, and a business consultant to the International Olympic Committee during the 2016 Summer Olympic Games in Rio de Janeiro, Brazil. While in college, she interned for then-Congressman John Dingell (D-Mich.) and U.S. Ambassador to the United Nations Samantha Power.