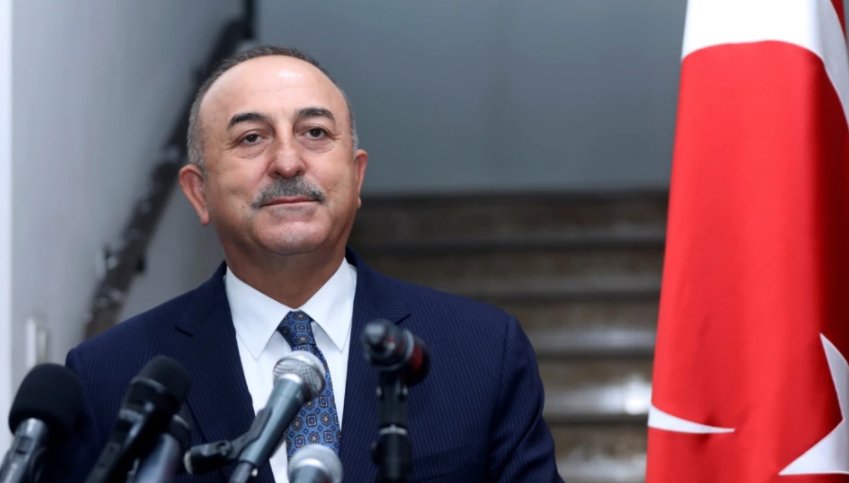 Armenia and Turkey signed a landmark peace accord in 2009 to restore ties and open their shared border after decades, but the deal was never ratified and ties have remained tense. During the Nagorno-Karabakh conflict last year, Ankara supported Azerbaijan and deployed mercenaries to fight against the Armenians.

Speaking at his ministry’s budget discussions in parliament, Cavusoglu said Turkey would coordinate steps to normalise ties with Armenia with Azerbaijan.

“Armenia, as always before, is ready for the process of normalization of relations with Turkey without preconditions, which is enshrined in the program of the Armenian government,” a Foreign Ministry spokesperson said.